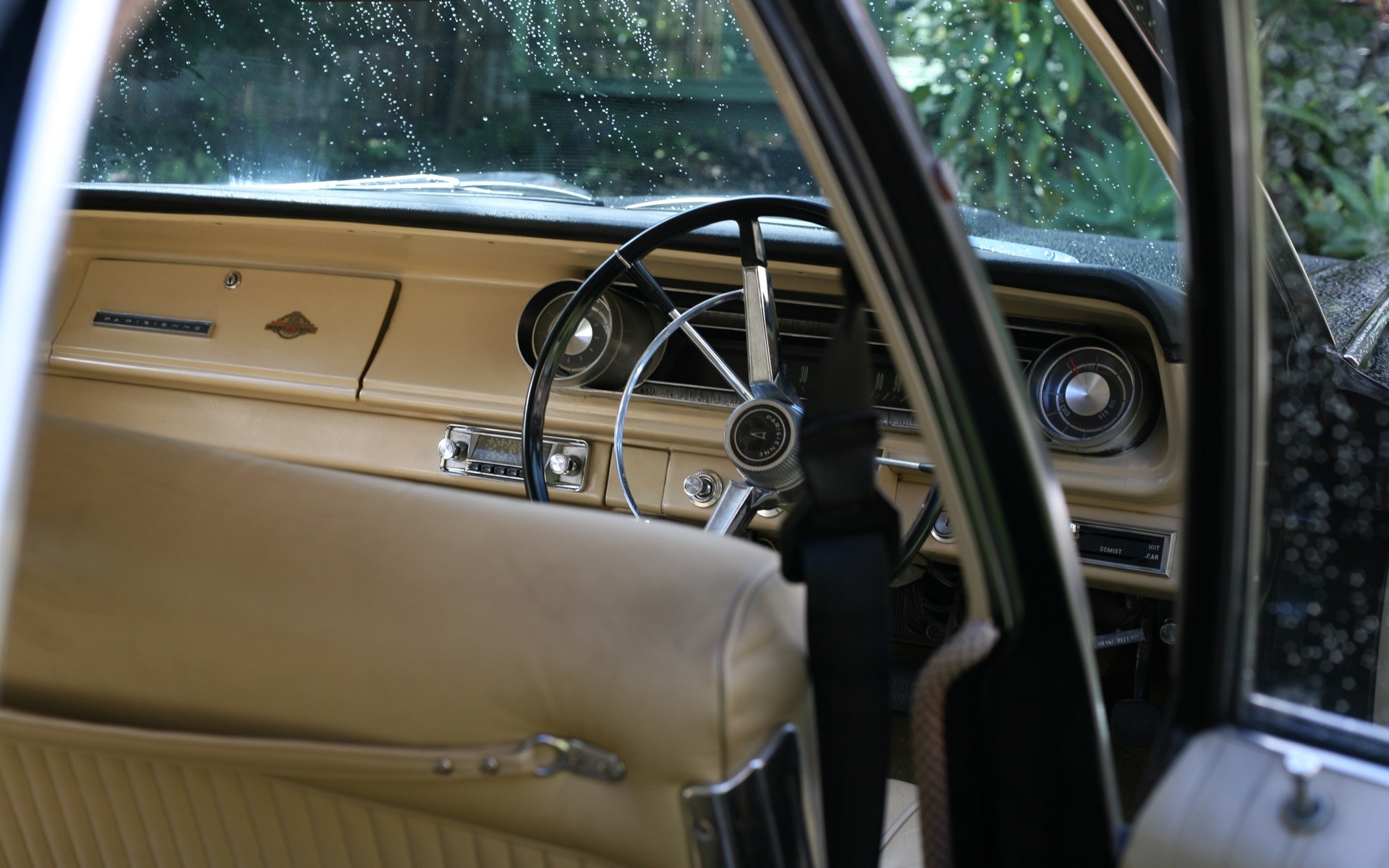 ‘A man and a woman; the chance sighting of a car triggers a flashback to young love and the man as a boy.’

Alex is in his fifties and visits a brothel for a paid sexual encounter ‘no strings attached’ and always with the same girl, Lucy. One night he sees a Pontiac Parisienne and a memory of his youth comes flooding back. During sex with Lucy the memories of the past stir up feelings, long forgotten, of a teenage boy in throes of young love. That first serious sexual liaison takes him driving with his first love, Cathy, for a night swim, but she forsakes him for another more worldly and secure older Jackson. While the teenage Sasha is heartbroken the older Alex becomes calmed by the a realisation that with time comes healing. He is troubled by the impact of his divorce on his young daughter Philly,  but in choosing to maintain a single life he denies himself emotional fulfilment. When his courtesan ‘leaves him’ he realises that he is no longer the confused teenager of his youth, and he decides to forge a proper friendship with his daughter.

There’s some background story to how I came up with this script in my post The Origins of ‘The Parisienne’ The story was well received by many who read it even from the first drafts. I had good locations scouted; I even sourced a Pontiac Parisienne. The swimming tryst was visualised at Running Creek, a rural locality in the Scenic Rim Region on the southern border of Queensland.

Having sold the script as a short I’d now like to develop it into a feature length film. Seeing the adapted film has convinced me that my own version is a better film; more heart and deeper interrogation of feelings. Draft 9 of the short script can be read below…