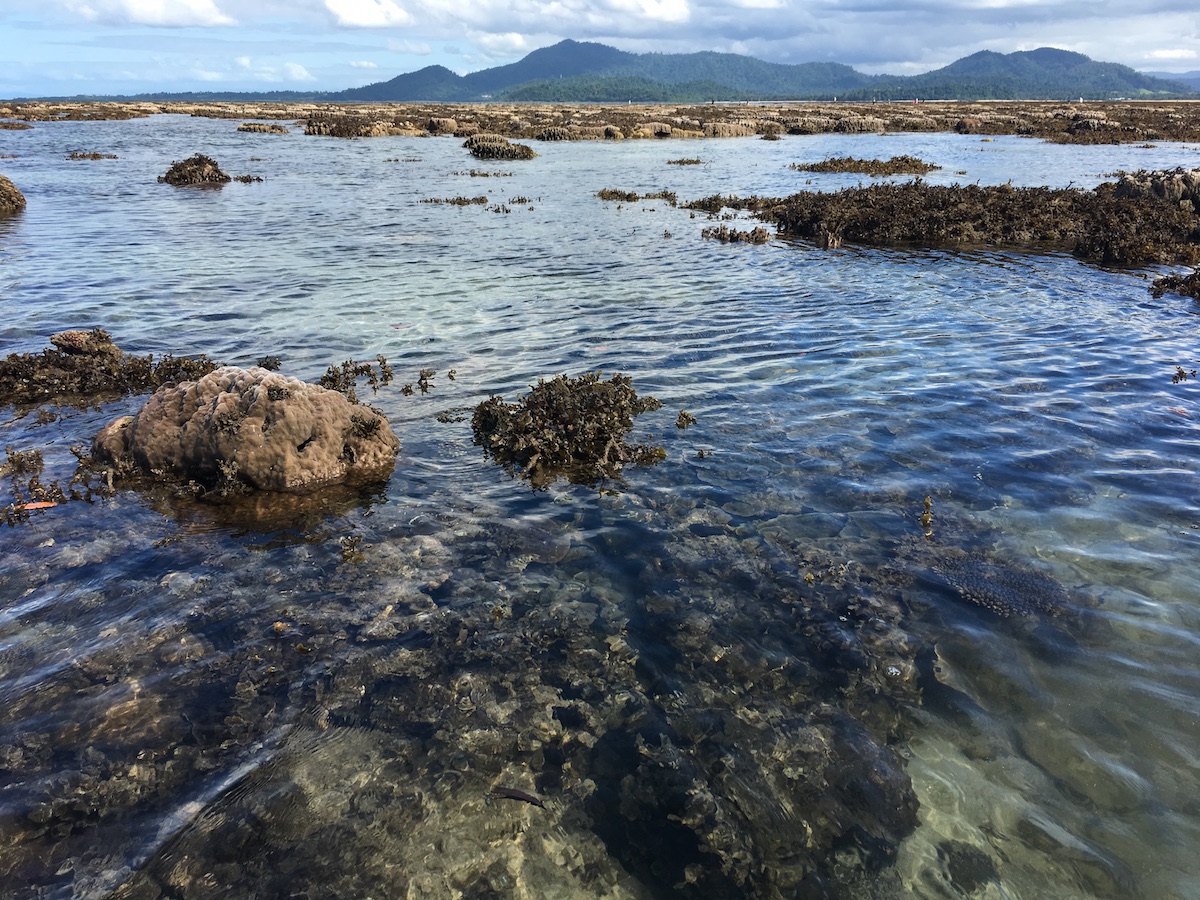 When I was a kid growing up at Bingil Bay I could see the Barnard Islands in the distance, and beyond Murdering Point was King Reef, one of the famous inshore coral reefs. About a kilometre offshore, it had been destroyed by the same 1918 cyclone that finished off the plantations established by the Cutten Brothers and their descendants the Alexanders. In the 1950s when I was a kid it had recovered somewhat; giant clams, plenty of hard corals, and live shells still in abundance. 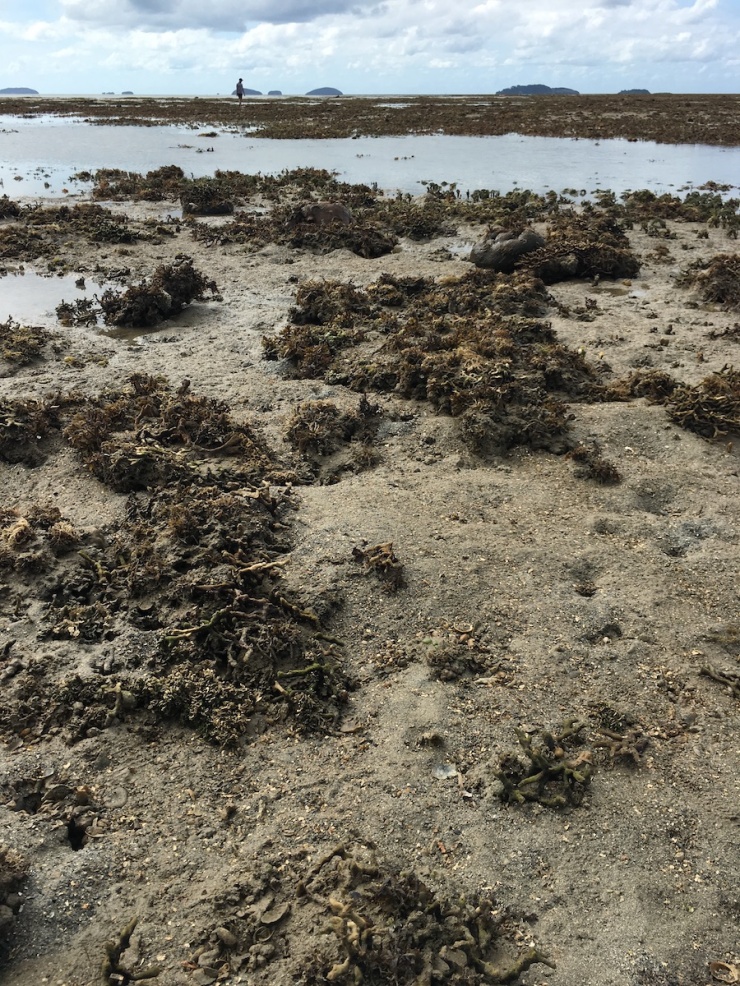 Clearing the land for agriculture began in earnest during the 1950s; bananas and sugar cane were followed by cattle. King Ranch had huge coastal holdings; the biggest in Australia at that time, all cleared by Caterpillar D9s pulling a chain in tandem; as a little boy I remember seeing it pulled, stacked for a year to dry out and then burned. The land was cleared right up to the creek banks and in frequent heavy rain runoff would take soil out with it. Some good reading on the history of the district is available here: Cassowary Coast

The first effect was that sediment carrying excess Nitrogen and Phosphorus settled on all the inshore reefs; the first effect was to smother the coral, and make it impossible for young corals to anchor. A paper by K. Fabricius elaborating on these effects, can be read here: Katerina Fabricius

The second effect was to promote the growth of algae. Today little remains of those inshore reefs; all of them are gone; little hard coral and a rare few shells still remain. Poor water quality killed them all. Further reading on this with images provided by myself can be found here: Bell, Elmetri and Lapointe

The line out from Murdering Point (Kurramine Beach)

Every year in July, around the 22nd, the tides are at their lowest and it’s possible to walk out to King Reef. Hundreds make the trek; it’s an amazing sight; like Moses crossing the Red Sea hardy pilgrims visit the scant remains of a reef that had thrived for possibly 6,000 years. No more; I saw mangroves taking root; in years to come it will be a mudflat with a line of trees; no one will ever believe that there was ever a reef there at all. This reef is in a similar situation to the reef at Yule Point near Port Douglas.