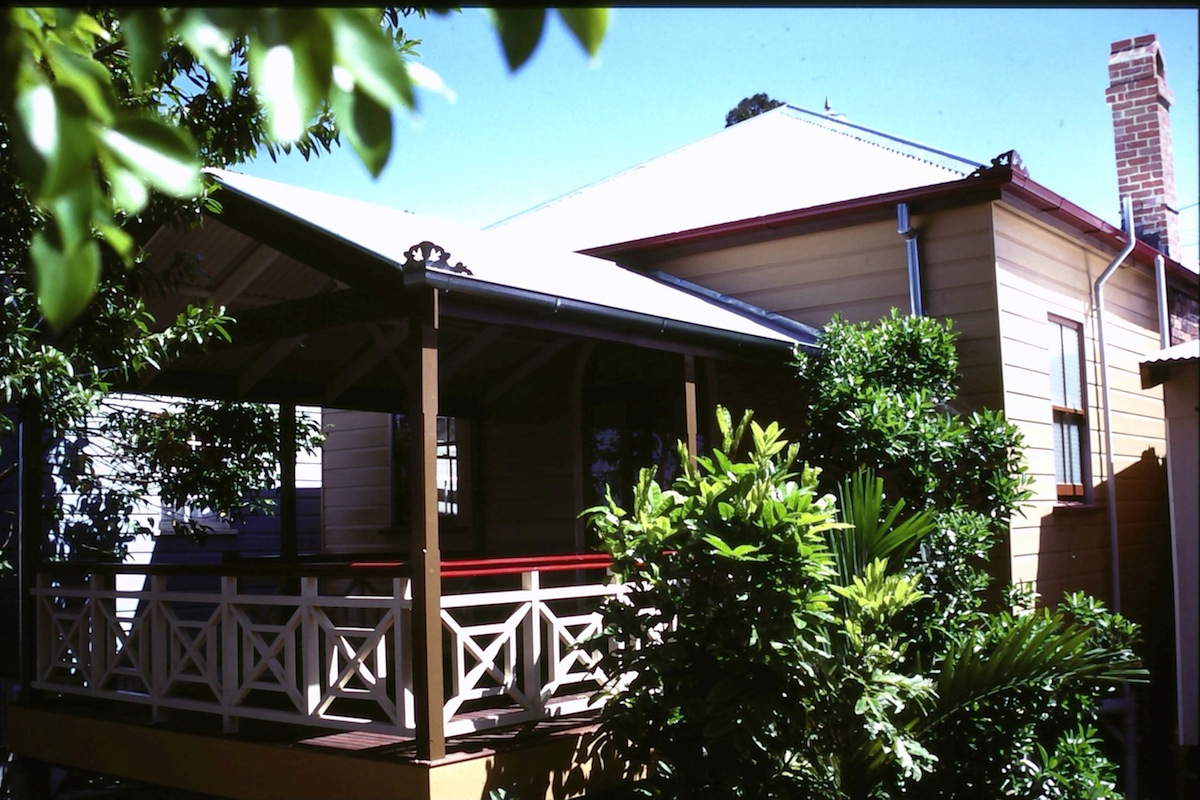 The halcyon 70s were gone; it was the late 80s and life got tougher. I’d gained entry into Queensland University but the Dean declined to admit me to enrol in Architecture, which had been my great ambition. I only found out recently that it was ‘who you knew’ for acceptance; having worked in construction for ten years meant nothing; 5000 cubic yards of concrete under my belt was no match for a cute looking kid.

But I became a registered builder, and I started  thinking like a designer. I was familiar with the then  early work of Frank Gehry and predicted his rise to fame. I yearned to do more modern work, but most of my work was in heritage districts and I respected that; I chose to work in a style that fitted in.

My first house was an historic house in Regent Street, Petrie Terrace; postcode 4000. It was on 176 square metre block and the width was less than 8 metres. I not only restored the house, but I reinstated the fireplace from the floor up using the skills of a Croatian bricklayer I’d met at TAFE where we were both going to get our Building Licence. 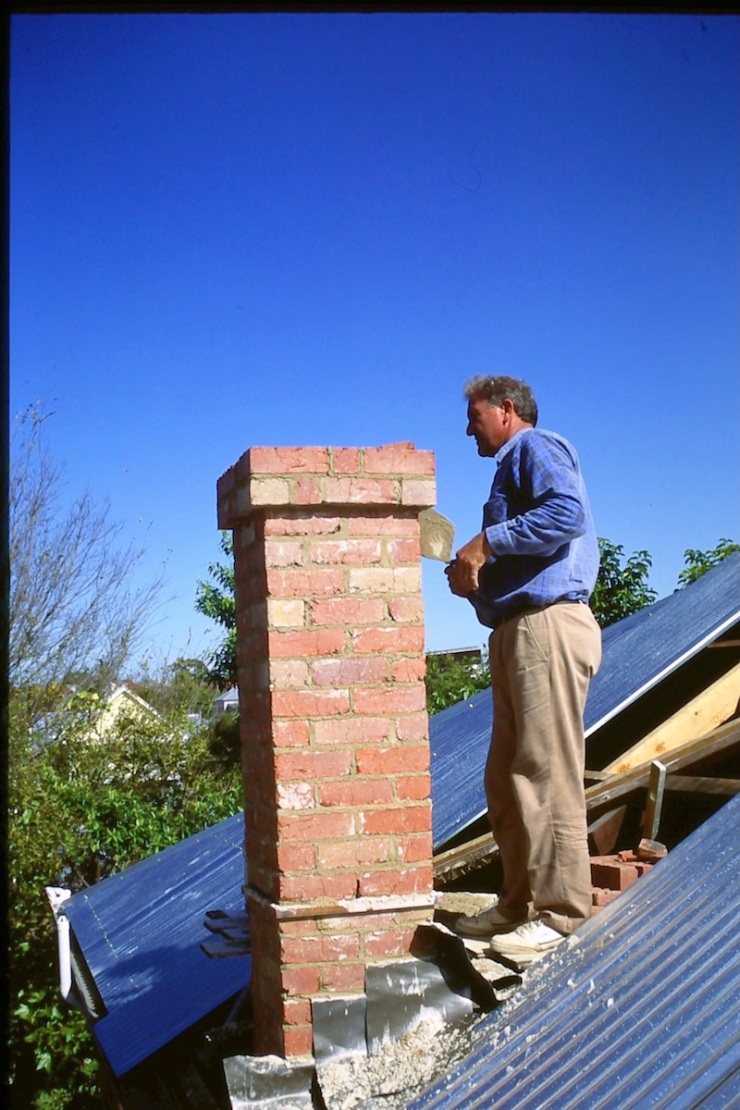 The rear of the house needed a deck, so I drew up what I thought would be in keeping with the 1870’s period of the cottage. I gave it a Union Jack balustrade; the interiors and flooring were repaired using salvage from old houses that were making way for redevelopment in the inner city. It was a dirty business but for awhile this is what I did; I worked with an Austrian dedicated to skilled work and he taught me a lot.

The Regent Street house is a little gem; I was very proud of it; not simply my workmanship, which still had way to go, but the conception; it fitted and appeared as natural in it’s location as if it had been built that way in 1870. I planted a multitude of trees too; this became part of my signature. I adored wildness; I hated lawns. It was the memories of the North, of the rainforest drives down to Bingal Bay. Among many species I planted a Blue Quandong (Eleocarpus grandis) that towered over smaller species; a rare dwarf species of Brachychition bidwilii was pulled out by later owners because ‘it didn’t grow’. It had already reached it’s mature height of just 3 metres; it was never meant to go  more. I faced this problem frequently; my vision not suburban enough; too much greenery and not enough lawn.