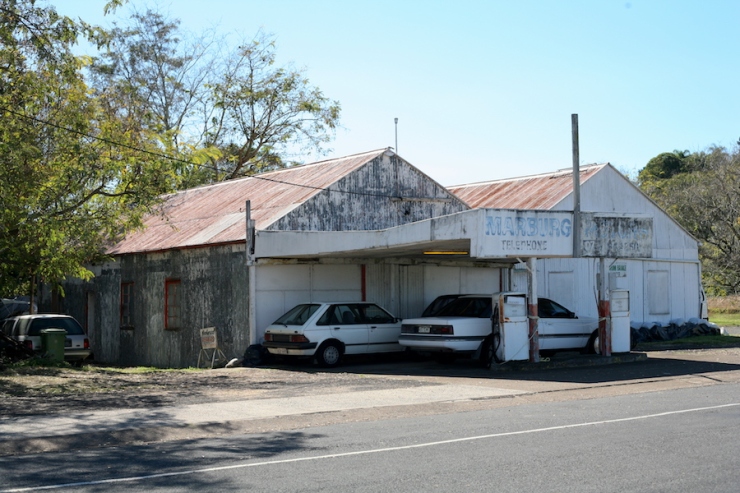 These shots are south of Beaudesert, in Queensland. I spent a few days location scouting when I sold the Limited Rights to my short script. Scouting conjures up all kinds of ideas; I found scenes for films I hadn’t even thought of writing, or wished I could write. In the event, the film was renamed, rewritten and relocated; in each case its was all for the worse. This is where I imagined the flashbacks could be shot and I wrote the script with this vision in my mind. 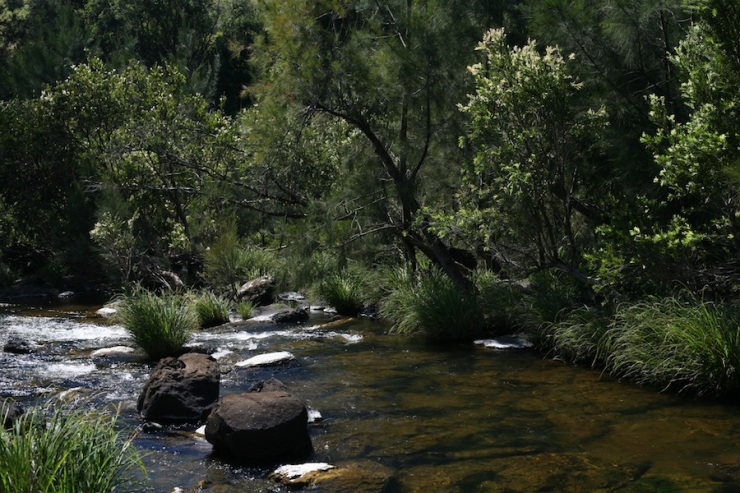 I’d had three distinct experiences in Pontiac Parisiennes; one when I was twelve, this one at sixteen, and another swanning around Thailand following the coup in 1976. They exude a certain kind of class, the kind of Statement that comes with a big American car; but they were assembled in the Holden factory in Elizabeth, South Australia, and the were finished in Holden colours. For me they speak with a certain voice that other cars don’t share; one that is still Aussie, but has more presence than a common Holden or Ford. Not until the Monaros and GT-HOs did we make a car-culture statement of our own. Each experience that I’ve had in a Parisienne strikes me as Filmic; like scenes from ‘The Turning’ –Robert Connolly’s film adaptation of the Tim Winton book. 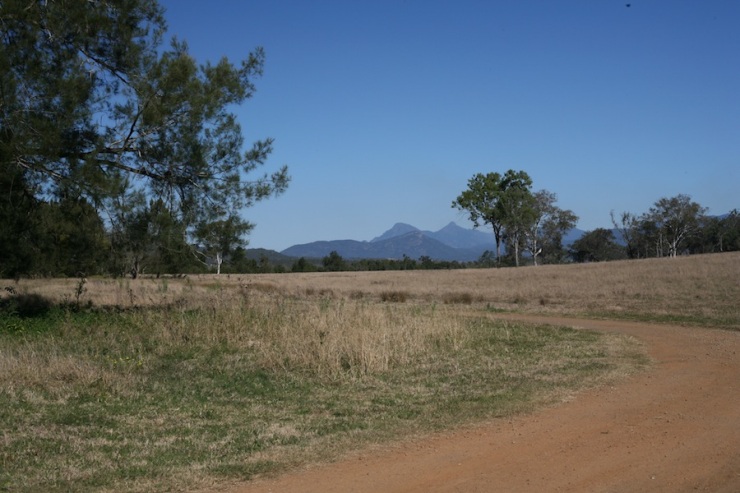 It was on a weekend in Mount Isa in early 1970; I was still sixteen. I’d hitch in on friday’s ration truck and go to party or hang out; hotel rooms were cheap. I met this girl, about eighteen, she being the girlfriend of an older bloke who happened to own a Pontiac Parisienne. I was working about 60 miles out; at Waverley Creek, dirt road all the way. She must have gotten bored because one day after work the Parisienne showed up in swirl of dust. I got a lot of looks as I grabbed a shower and got behind the wheel with this palid, sexy, alabaster young blonde beside me. I was driving trucks by then, and Caterpillar 922 End Loaders so although I didn’t have a licence it meant nothing at all; turns out neither did she but that didn’t stop us.

So that became the germ of the script idea years later. It was sold as a short and re-written by a Television writer, shot with two Arri Alexas and a cast and crew of 54. I’d visualised the script as a flashback; a nostalgic yearning for a lost innocence, with a treatment not unlike ‘Lost in Translation’ or ‘Everything’. People said it was a bit ‘Paris, Texas’ but after the re-write it ended up as a pastiche of unmotivated violence; only a cliche sinks quicker than a stone. But I got paid for the script, and I gained my listing as a published writer.